Alert The City has a sprinkling policy from June 1 to September 15. Read On...

Now accepting applications for parade entries. The parade is dependent on entry numbers, and will be confirmed as the event approaches.

There will be no access to or on the streets of the parade route from 11:15 am until the parade ends at approximately 1:30 pm. 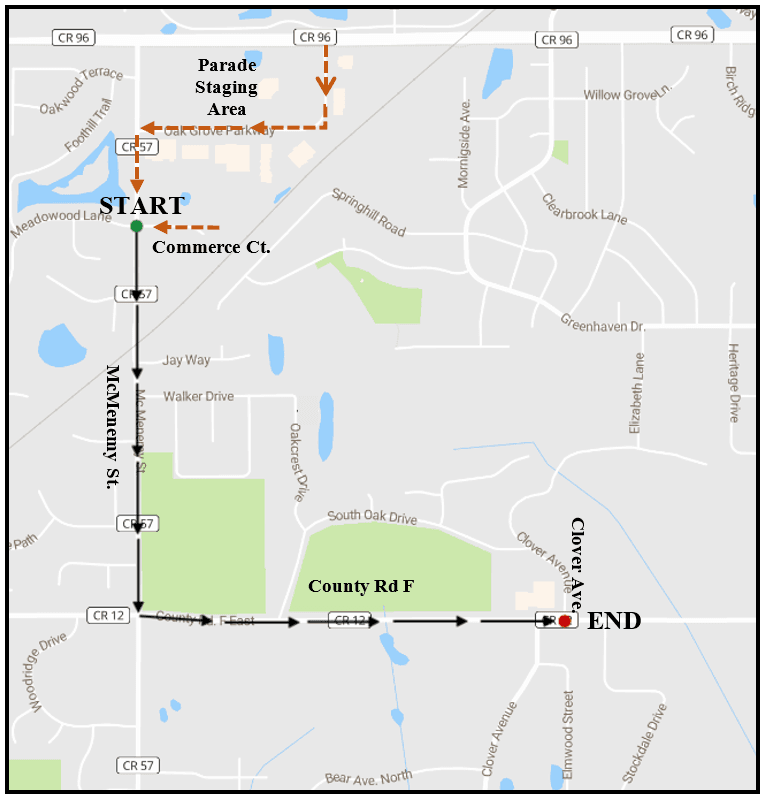