**THESE RATES ARE DRAFT AND SUBJECT TO CHANGE DURING THE PUBLIC HEARING PROCESS.  CITY COUNCIL IS CONSIDERING ALL FEE OPTIONS RELATED TO THIS MATTER.**

Challenge:
The city wishes to identify a long-term funding solution to continue with annual street repair.

Current Practice:
City growth has slowed and the city's infrastructure has aged. The city had to identify other resources to fund city streets. City streets were traditionally paid for by tax levy, but City Council soon began to utilize savings and pooled TIF resources in an effort to maintain lower levy increases over the years. With other capital projects spending down savings, the city was left with the pooled TIF funding source or raising the levy significantly. Two years ago, the city levied $50,000 for city streets, but not for the upcoming 2018 budget.

City Street Program & Costs:
Street repair needs and costs continue to rise. The city has 36 miles of streets with a majority of them constructed in the 1980's and 1990's. With an expected life of 30 years, the city should be repairing about 1.2 miles per year AT A MINIMUM. Current repair rate is 75% of ideal rate of repair.

Pooled TIF:
Pooled TIF dollars should be invested in projects to revitalize our community. Some would argue that maintaining city streets helps to maintain the vitality of the community. Others believe these dollars could have greater impact on the tax base if they assisted the business community in reinvesting in our city or attracting new businesses to Vadnais Heights. Currently, there is between $2-3M left in this fund balance. City staff estimates between 5-6 years are left before these dollars are exhausted, if spent at the current rate.

What is a Franchise Fee?
Under Minnesota Statute (216B.36), cities can impose a fee on utility companies that use the public rights-of-way to deliver service. The city can determine the amount, structure, and use of franchise fees. Generally, they are structured in two ways: a flat rate per utility account OR a percentage of consumption used by each utility account. The city is recommending the "flat rate" fee, rather than one based on consumption - which would vary each month. Xcel and Connexus have not opposed our effort to implement this fee as they consider these fees a local government decision.

What are the Benefits of Franchise Fees?
When comparing franchise fees as a revenue sources to property taxes, some advances include:

Proportionate:
Xcel and Connexus request businesses and residents pay the same proportion for their overall bill. The city will oblige this request. Exhibit below details that percent revenue which is an effective comparison for the portion of the overall bill. Xcel and Connexus have different billing models and this explains the difference in percentages in order to charge the same fixed rate for like customers. 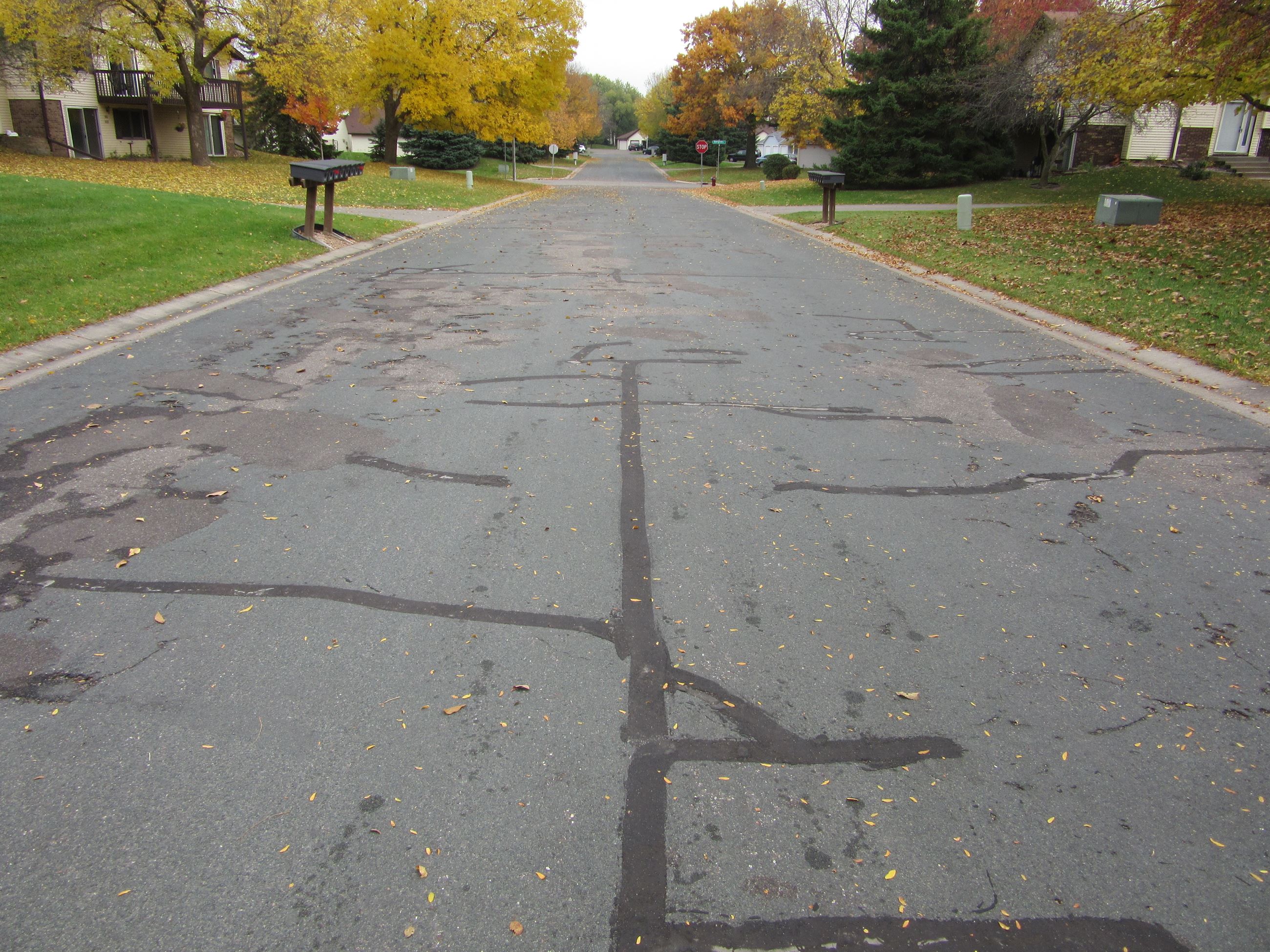 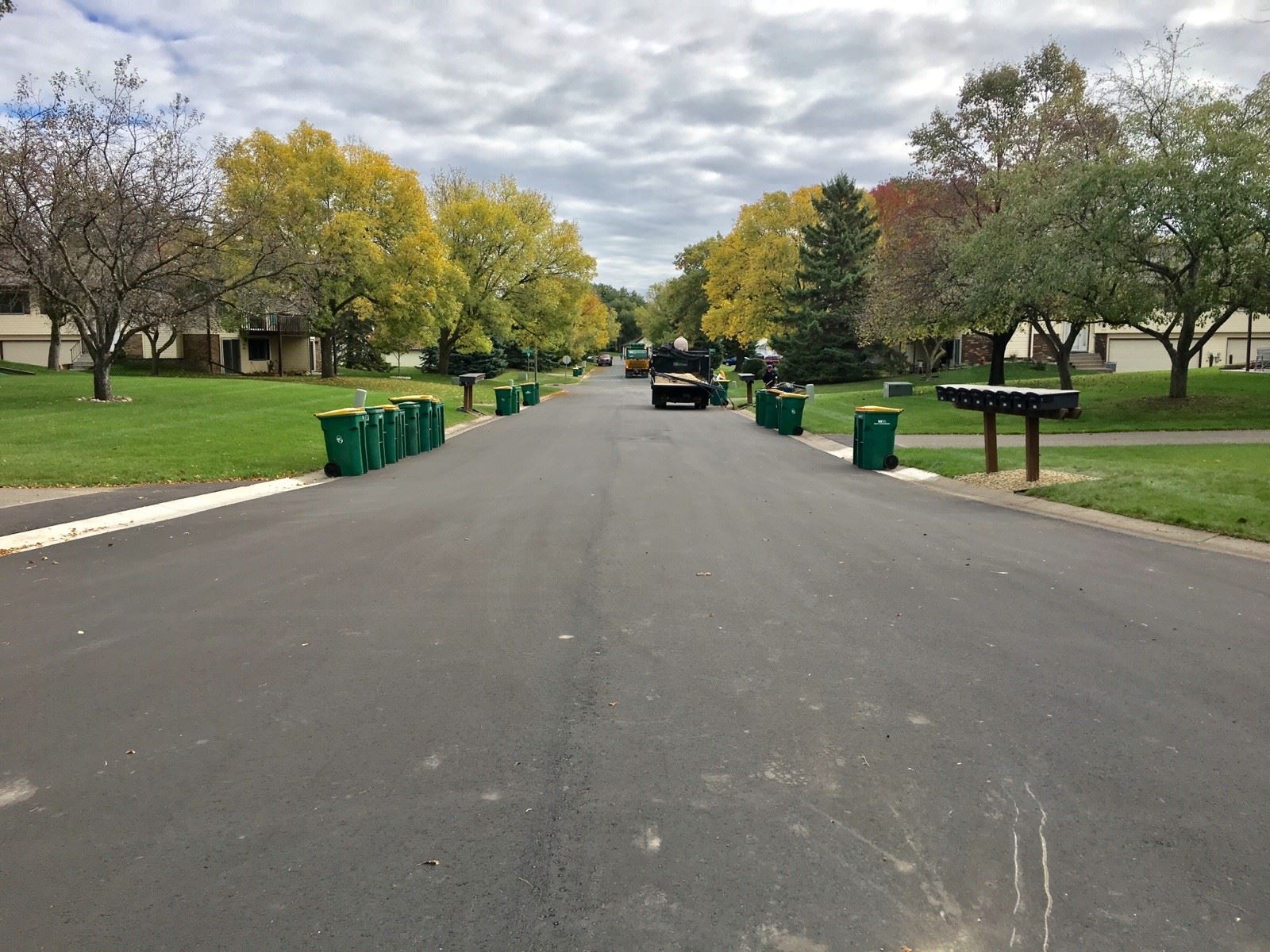 Online Bill Pay
Save a stamp and easily pay your bills online.
Notify Me®
Sign up to receive email or text notifications.
Let Us Help
Let us know. Submit any ideas or questions you may have.
Recreation
Find current recreation opportunities for kids and adults.
Calendar
View current Vadnais Heights events.
[]